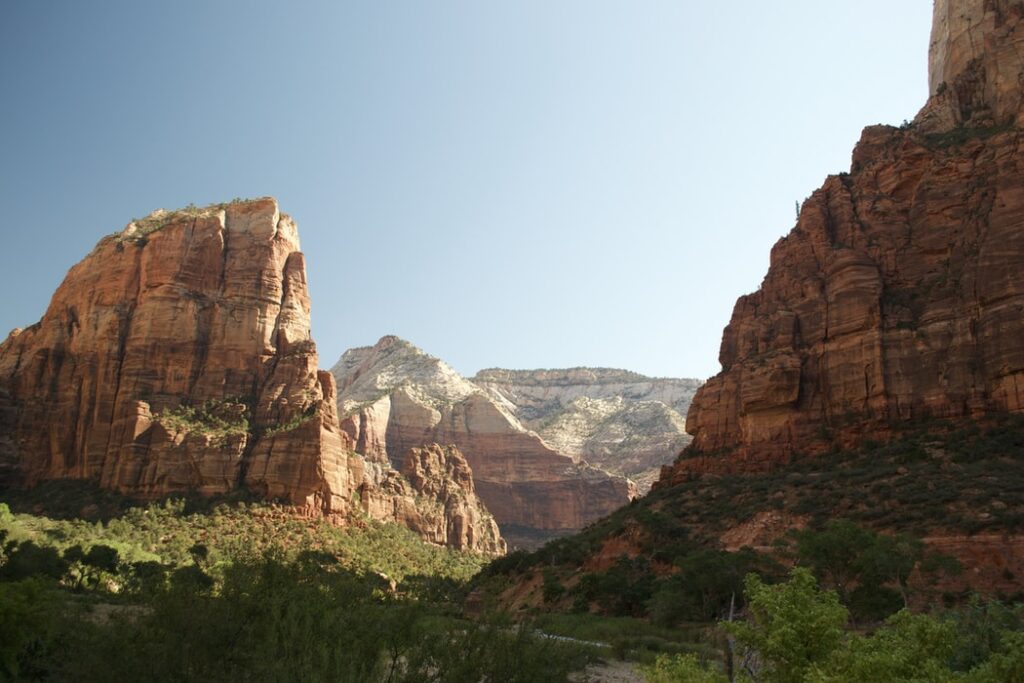 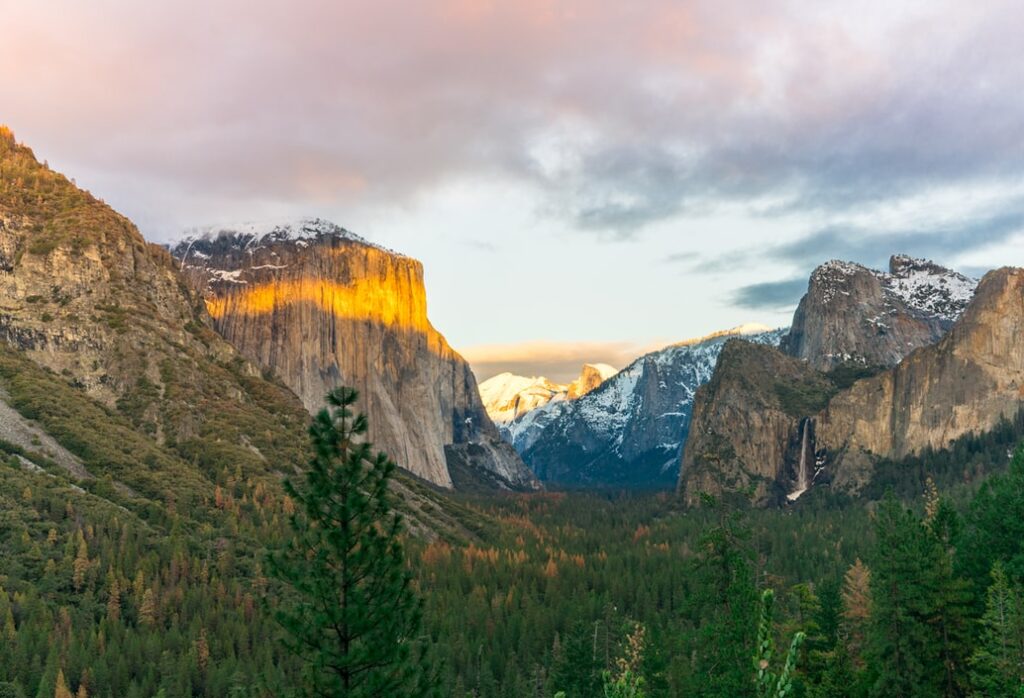 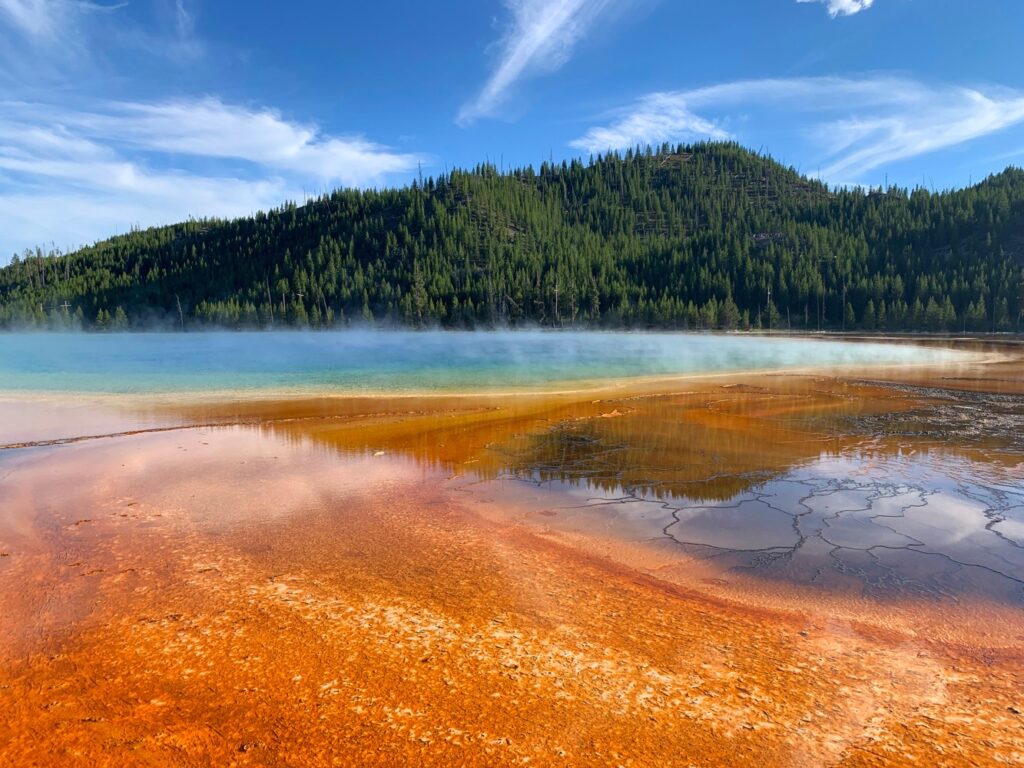 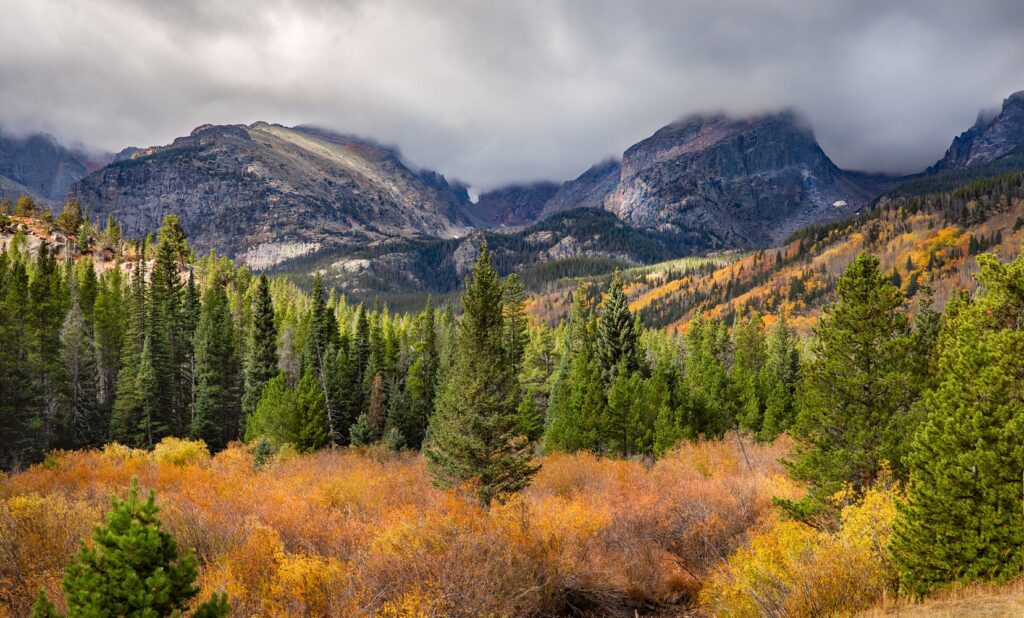 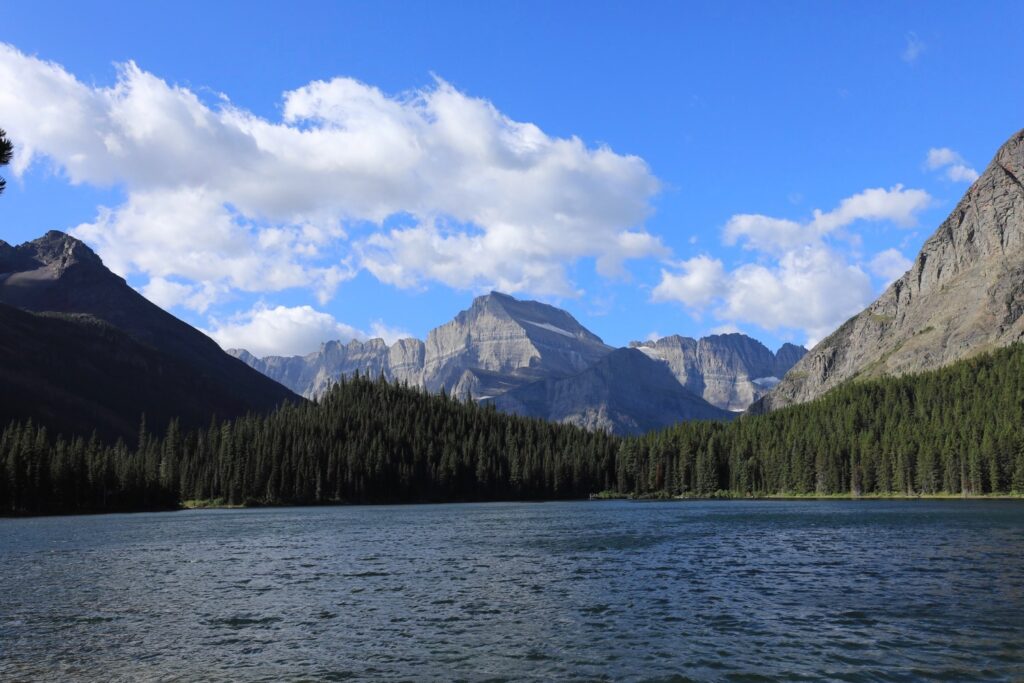 We’ve compiled our favorite Grand Canyon National Park shirts from across the web, right here. Just like jumping across the Grand Canyon feels insurmountable, so does spending an afternoon looking for some great Grand Canyon T shirts. Trust us we know – we spent our afternoon doing the internet shopping and putting together this list of rad shirts. So stop being indoorsy – grab one of these shirts, sign off the computer machine, and hit the trails.

What is a Grand Canyon t-shirt for? It’s for reminding Steve, who won’t shut up about his “white water rafting” in a kiddie pool, that you rafted down an actual river. Oh yeah and it was in the Grand Canyon. When you’re out in the wild, you don’t really want to think about picking up a shirt to silence Steve. The good news for you is that we looked at the Grand Canyon shirts on this internet and picked out the best ones so you don’t have to look at the garbage. Check out the best Grand Canyon action inspiring t-shirts below and remind Steve of your adventures.

We can all look at the Grand Canyon and know it’s awesome. But just how awesome is it? Here are some Grand Canyon facts for your adventure loving self.

Thanks for signing up! Check your inbox to confirm your sign up.